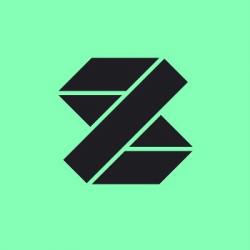 The YCombinator of the Decentralized World

Blockzero Labs is a blockchain development studio that empowers its Citizens to build, own and launch the next generation of decentralized projects. The project has successfully launched multi-million dollar projects used by thousands of users around the world.

Email me jobs from Blockzero Labs