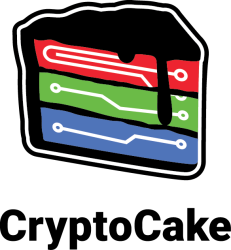 CyrptoCake will be shooting out of our production studios Illuminate Studios which features two fully-equipped and staffed stages and live and taped production to 4K cameras, and has been used by television and feature film productions such as “Sons of Anarchy,” “The Mentalist” and “Gone Girl.” illuminate Studios combines the highest quality production values with state-of-the art hardware and software solutions.

Email me jobs from CryptoCake